Do you have any questions about the accounting of cryptocurrency?

Cryptocurrency, broadly defined as virtual or digital money, is already accepted as payment by some major companies. You can pay for your coffee at Starbucks using your Bitcoins. Or even buy a Tesla using your Bitcoins. But what are the tax consequences if your Dutch BV (private limited liability company) is paid in Bitcoins or another cryptocurrency?

By law, the Dutch BV carries out its business with all its assets. Bitcoins and other cryptocurrency that a BV holds, therefore belong to the company’s capital. As a result, realized gains are considered as profits. Losses are deductible. The taxable profit is taxed with corporate income tax. The current (for 2021) Dutch corporate income tax rate is 25% (15% on the first €245.000).

Received Bitcoins and other cryptocurrency in return for goods sold or services rendered are recognized as turnover. The value has to be converted into euros. The converted amount is the turnover considered. When exchanging cryptocurrency, you make a profit or loss. This is reflected as well in your profit and loss statement. 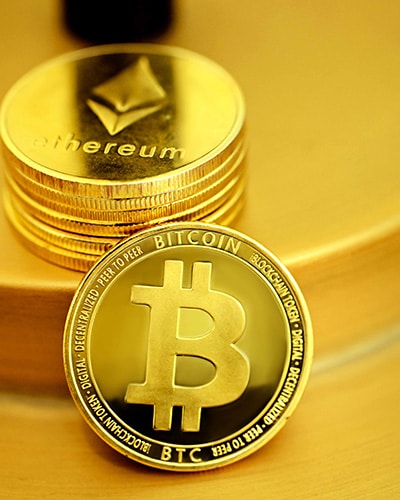 In addition, Bitcoin and other cryptocurrency that are present on balance sheet date in the BV are valued at cost price or lower market value (as current assets or inventory). Consequently, no profit needs to be considered if the value has increased above cost price on balance sheet date. When the market value is lower than the cost price, this loss is considered. When the cryptocurrency is sold, the profit or loss is reflected in the profit and loss statement.

Below an example of the valuation of cryptocurrency against cost or lower market value. This example illustrates that losses are taken when they occur, and gains are accounted for when realized.

This treatment result in that each cryptocurrency that is received by the company needs to be tracked. The values are based on a transaction base and/or a monthly approach (this depends on the volume of the transactions). When sales of cryptocurrencies occur, this is treated through a first-In-First-Out (FIFO) methodology.

Questions about accounting of cyptocurrency?

Do you have any questions about the accounting of cryptocurrency? Or curious how you as private individual or entrepreneur are taxed for your cryptocurrency? Contact us for more information. 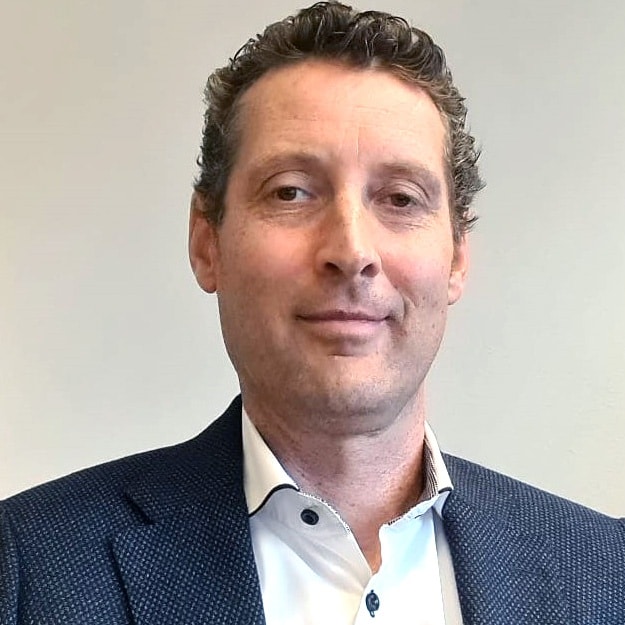