Professions like: dentists, doctors, IT people and football players are profession where you can apply for the 30 ruling for expats. The Dutch tax authorities are not always granting this tax facility. Please see some recent issued case law (Supreme Court 14 November 2013) regarding the 30% ruling for expats.

The following two answers were ruled:

Is there a shortage of dentists in the Netherlands?

The case law was that a dentist from Germany was employed after her dentist study by an employer from the Netherlands. Together with her employer she had filed a request for application of the 30% ruling for expats. The request was rejected by the Dutch tax Inspector. The Amsterdam Court of Appeal based its judgment in this case on a so-called capacity report issued by the professional organization for dentists.

The report indicated that although there are regional shortages of dentists in the Netherlands, there is no shortage on a national level. Based on this report the court concluded that there may be a shortage of dentists in the future, but that from a national perspective there is no such shortage. At the time the employment contract was concluded, the court hence argued that there was no scarcity of the dentist’s specific expertise. The Supreme Court concluded, however, that the capacity report does not permit any other conclusion than that an inflow of dentists from abroad was necessary to fill vacancies, and that there would have been a shortage of dentists without that inflow.

As a result, the German dentist is entitled to application of the 30% ruling for expats facility.

Is there a shortage of football players in the Netherlands?

In order to determine whether  specific expertise of a Belgian football player is scarce on the Dutch market, the Court of Appeal in Den Bosch used another test. For young sportsmen not only talent is sufficient. Also a certain experience is important. A combination of talent and experience is important for determining if somebody has specific scarcity.

Furthermore, to determine the quality of a young football player it is realistic to apply a quantitative criterion, which the court interpreted as determining how long and how often the football player played at a level that is similar to that of the Dutch premier league. Prior to joining his Dutch employer, this football player had played in the selection of his club’s first team for five months. The court did not consider this to represent sufficient relevant professional experience and, hence, no sufficiently scarce specific expertise was deemed to exist.

As a result, application of the 30% ruling facility was not permitted for the football player.

More information about the 30% ruling for expats?

Do you want more info about the 30% ruling for expats in the Netherlands? We have extensive experience in the application of this tax ruling? Please feel free to contact us through the contact form. You can also call: +31 (0) 85 – 00 30140

You can also go the website of the Belastingdienst 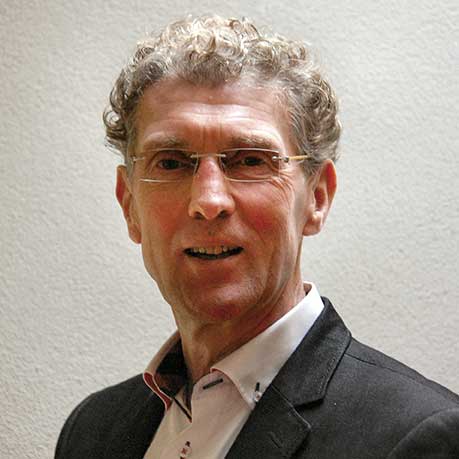